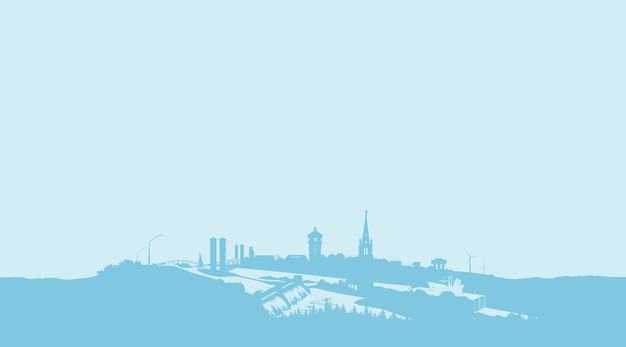 How the municipality is run

Trollhättan is run by popularly elected politicians, with the municipal council as the supreme decision-making body.

There are eight administrative bodies, with  more than 5 000 employees in total.

The City of Trollhättan has 4 300 employees, including everything from assistant nurses, park caretakers and office employees to chimney sweeps, and we have a total turnover of about SEK three billion annually. Approximately 80 per cent of our funding goes to education and elderly care.

In other words, Trollhättan municipality is the geographical location where people live – regardless of whether their address in the centre or in nearby communities such as Sjuntorp, Upphärad or Åsaka.